Top ranked documentary wedding photographer in Devon now based in Cornwall as well. 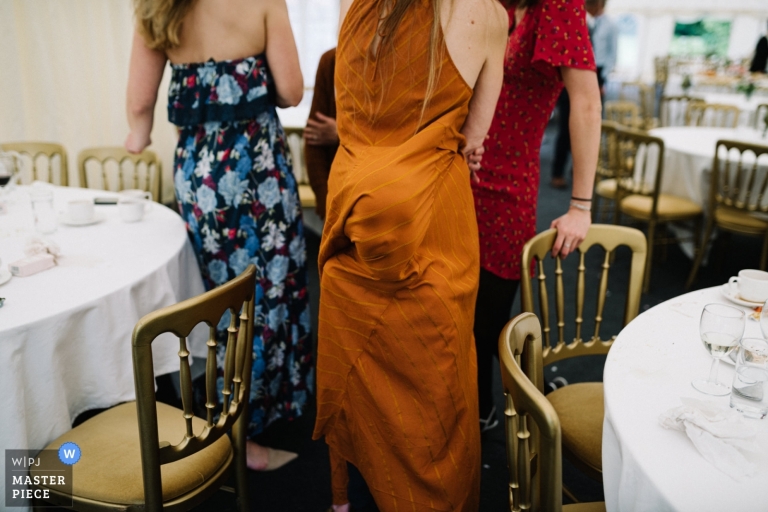 Sometimes you just want to get away from it all. This lad thought he had ninja-level skills at hiding, perhaps he does, no one else seems to have noticed him. This image comes from the collection from John and Mary Ann’s wedding in Suffolk a little while back. Anyway, I forgot to mention this award when it came in a month or so ago, it rather got lost in all the other stuff I was doing.  A pile of weddings to shoot and edit, some of them in faraway places,  moving out of my house – more on that elsewhere perhaps – but the quick take away is that I now have a base in Cornwall. So if you’re looking for wedding photography in Cornwall, I’m your man obviously.

This award is from the WPJA who describe their mission as “connecting Brides and Grooms with the best, most reknown wedding photographers from around the world.” So rarified company to be keeping and in my opinion one of the very few wedding industry awards worth having, considering that it isn’t a social media beauty contest driven by likes and follows but rather by judges described by the WPJA as follows;

‘WPJA’s International cast of distinguished judges works at the very pinnacle of the profession. You’ve seen their photos on the pages of the largest and most respected newspapers and magazines in the world. They’ve been on the front lines of battlefields and of other wars against infectious diseases, poverty, and hunger. Most are educating the next generation of great photojournalists. It’s no wonder that they are held in high regard by their peers throughout the field of photojournalism.

NOT WEDDING PHOTOGRAPHERS
What do all these elite photojournalists, whose bios below make for a very long page, have in common? None of them are wedding photographers.’

Anyway, there we go another award on the shelf for my brand of laid back observational reportage or documentary wedding photography. Truth be told I never know what to call what I do. It’s pictures about people, emotions and moments. If that’s the sort of thing you would like out of your wedding photographs then why not drop me a line.  You don’t have to be in Cornwall or Devon (where I’m based) or even in the UK. It doesn’t matter to me where in the world you are, I’ll go pretty much anywhere for the right people. Talk to me.