The best wedding photographer in Devon. 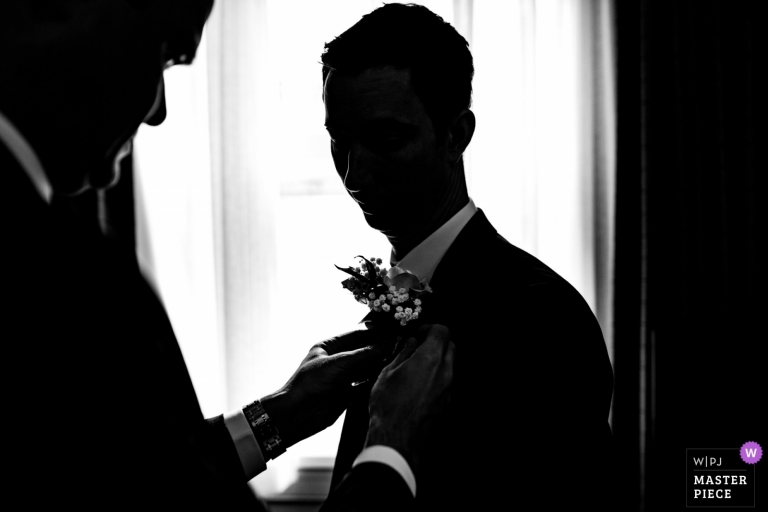 So who is the best wedding photographer in Devon? Er me apparently. No wait, let me explain…

If you’re a regular reader of this blog it can’t have escaped your attention that I’ve won a rash of awards recently. So many over the last couple of months that’s its almost embarrassing (not really) to have to tell you that last night I received notification of having won another one.  The award winning image shown above is another from Mei Mei and Andrew’s wedding at the Latimer Estate in Buckinghamshire. This is the second image from that collection which has been awarded now.

After looking through the awards on the WPJA (Wedding Photojournalists Association) site I went to have a look at my profile on the site to check that it was up to date. I knew that I was previously ranked relatively highly on the site but I see now that I’ve been promoted. I am now ranked the no 1 wedding photographer in Devon. There’s even a little badge which I’ve pinched to show off here. 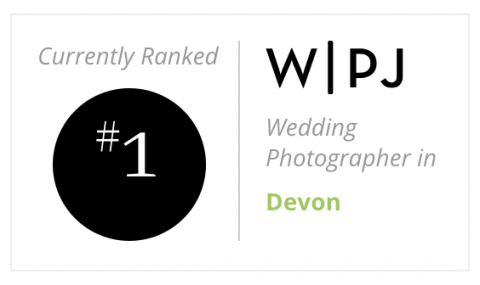 Here’s what the WPJA say about the award winners;

‘WPJA’s International cast of distinguished judges works at the very pinnacle of the profession. You’ve seen their photos on the pages of the largest and most respected newspapers and magazines in the world. They’ve been on the front lines of battlefields and of other wars against infectious diseases, poverty, and hunger. Most are educating the next generation of great photojournalists. It’s no wonder that they are held in high regard by their peers throughout the field of photojournalism.

Since its founding in 2002, the Wedding Photojournalist Association (WPJA) has been the trusted authority for engaged couples seeking to document their wedding and its participants on that day as they really want to remember them. Recognized for its members’ creativity and craft by leading wedding publications, including BRIDES magazine, the WPJA reserves membership to select photographers around the world whose portfolios and practices demonstrate talent, expertise and client service in wedding photojournalism. Members of the WPJA — through their work as adjudged by news photo editors and award-winning photojournalists (including Pulitzer Prize winners) — represent the highest standards and the cutting edge in the business of creative wedding photojournalism. As professional visual artists, WPJA photographers capture the real moments and emotions of the most important celebration in the lives of two people coming together as one.’

So with that in mind I proclaim myself (or they do) to be the best wedding photographer in Devon! Tongue firmly in cheek of course, my son would debate whether I was even the best photographer in our house. To give him his due though, he is pretty good.