The George Inn wedding of Louisa and David 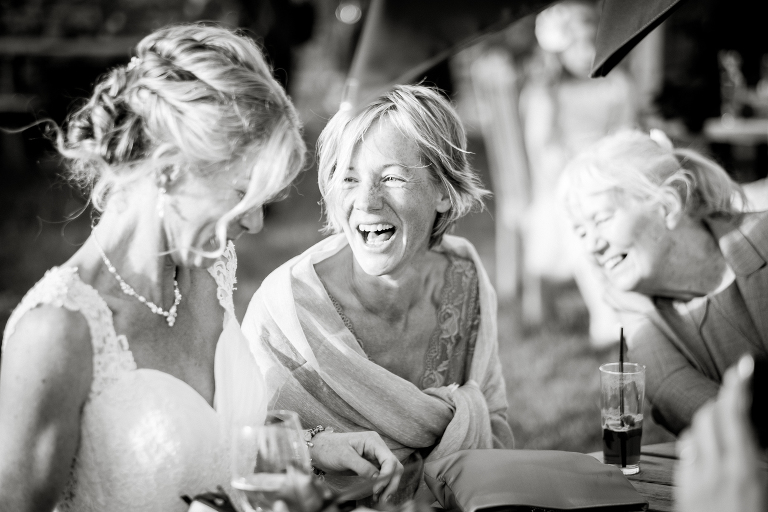 Louisa and David’s wedding was a lovely intimate affair that stretched over three days centred around the ceremony at the George Inn in the village of Norton St Philip in Somerset. The Inn is one of, if not the oldest pub in England built in the 14th or 15th century and so steeped in history that it has its own Wikipedia page. It was here that the Duke of Monmouth headquartered his army during the Monmouth Rebellion, and here that the hanging judge, Judge Jefferies conducted some of the trials that later became known as the Bloody Assizes after the defeat of Monmouth’s army at the battle of Sedgemoor in July 1685.

A quiet pub dinner for close friends and family kicked off the weekend on the Friday evening. The ceremony itself followed late on Saturday afternoon. The day had started grey and unremarkable but all that changed as Louisa stepped out into the garden after the ceremony and we were bathed in bright sunshine and warmth for the rest of the afternoon. On Sunday Louisa and David hosted a lunch in their garden overlooking the magnificent Dunkerton Valley, again the weather held.

The intimate but extended nature of the wedding celebrations allowed ample opportunity for people watching and plenty of opportunity to capture the warmth and joy of the guests as well as the happiness of Louisa and David.