The last shot of the night

The key to documentary wedding photography is telling a story. It’s not just aimless snapping. Though it has to be said that sometimes I do get the occasional eyebrow raised at the odd things I point the camera at but there’s method in my madness. Generally I have a plan of sorts though that plan isn’t formed until I arrive on the morning. I come with no preconceptions but prefer to watch the day unfold and find within the fabric of the day the images that tell the stories of the people and the relationships and so on. Afterwards you get to see all this, the relationships, the interactions, the funny faces, the fun, the big party – the list is endless.

All these components of the story will happen at weddings up and down the country on any given weekend and they will all be different because they involve different people with different emotions and personalities and all that stuff that makes people people. But all these stories have a few things in common, namely a beginning a middle and an end. Though in the case of a wedding it must be said that the end of the night is not an ending but rather just a pause as the door opens on a new day and a new life for the couple.

I’ve posted previously about why I think the getting ready part of the day is important to photograph but at the other end of the day its also important I think to find an image that closes the collection. Something that might sum up the day, or say something about about what’s taken place or the couple. Quite often the couple themselves may not appear in the last image of the day but sometimes they will. Again no preconceptions, nothing planned, it’s all about finding the story.

Here’s a handful of images which were the last shot of the night from their respective weddings. 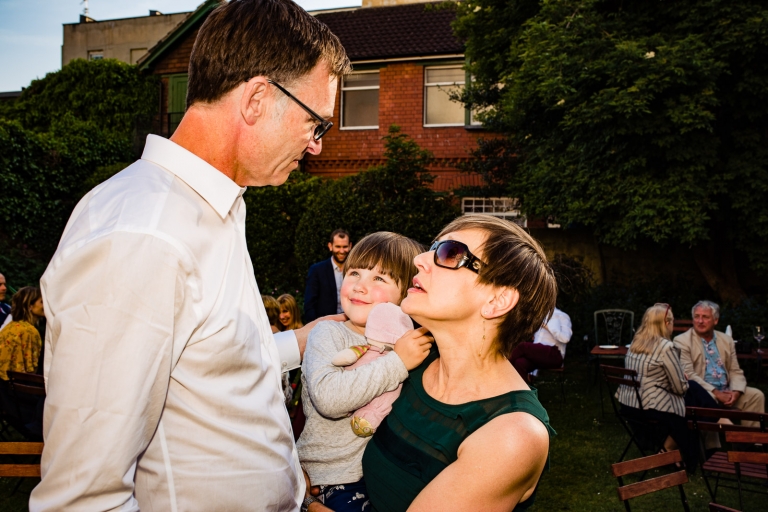 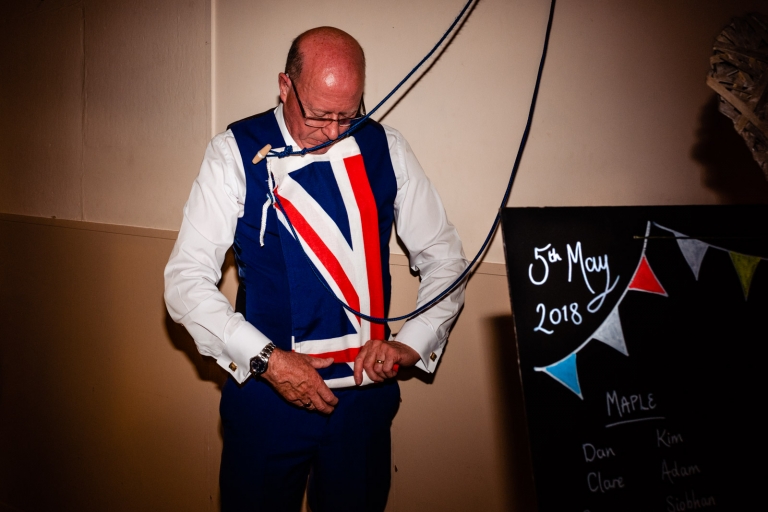 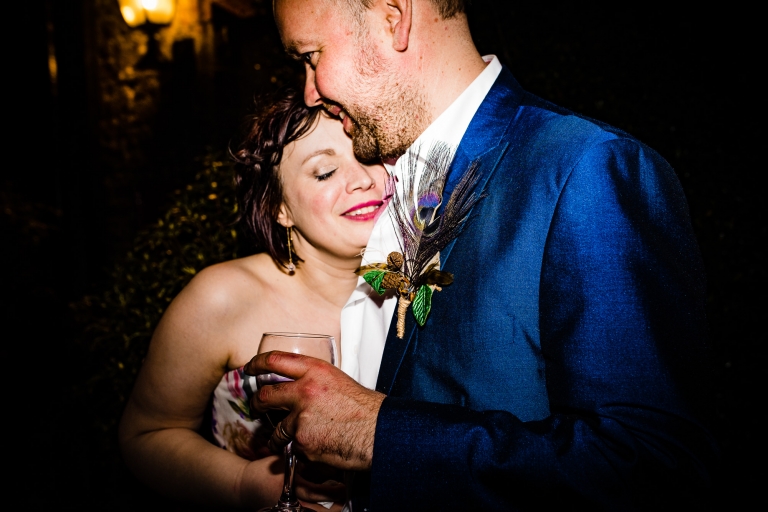 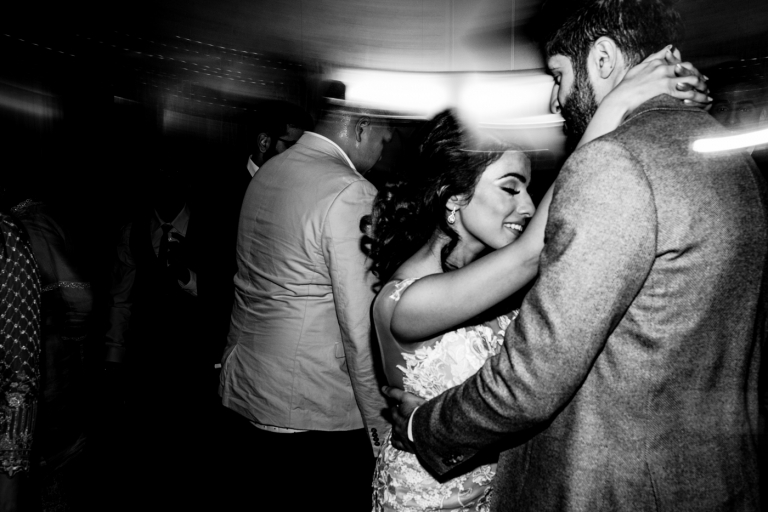 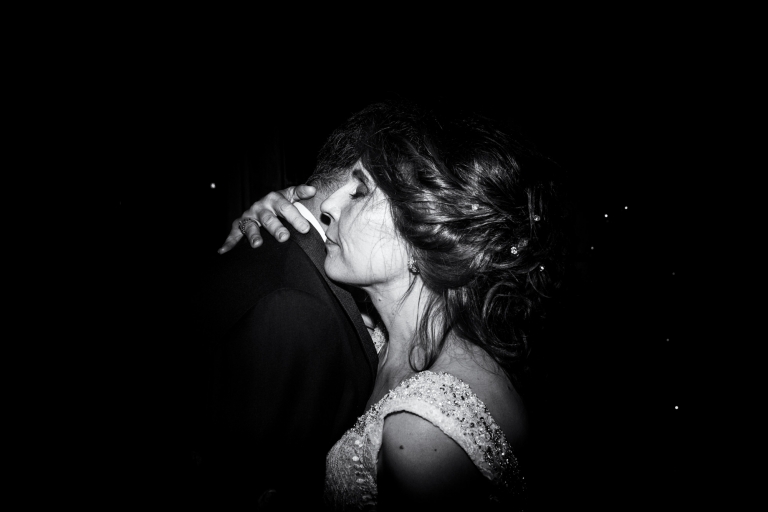 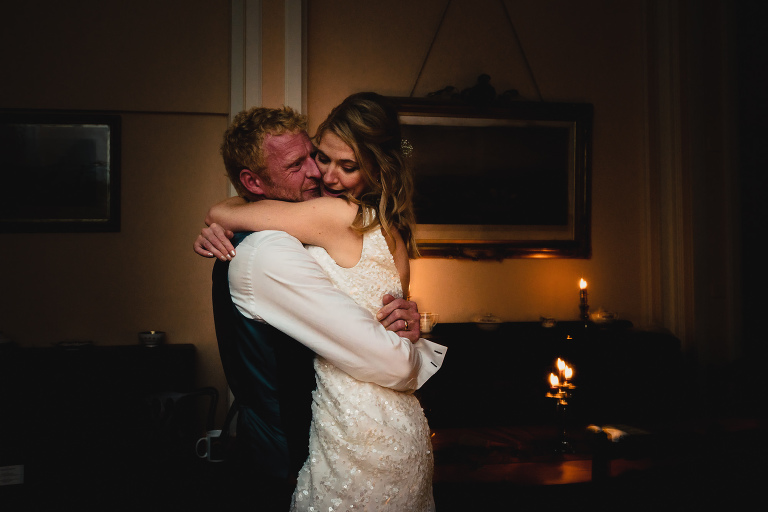 « A Village Hall Wedding, Rose and Greg.
A wedding in Bristol, Sophie and Mike »