How much is a wedding photographer worth? 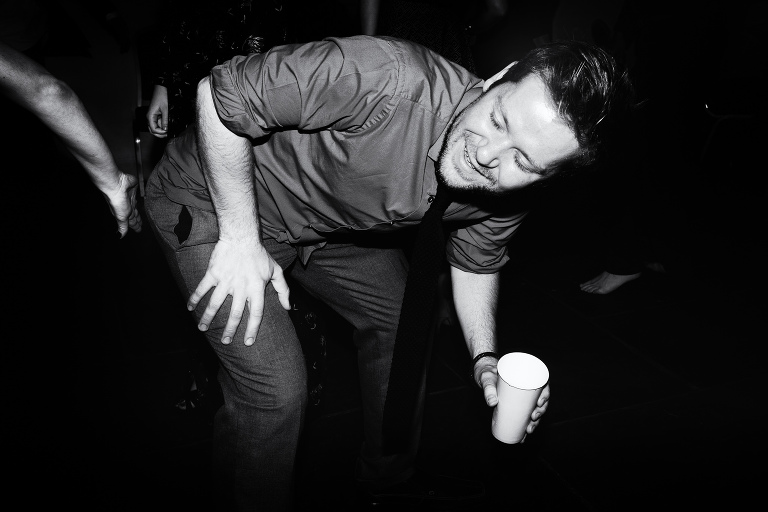 Over the past couple of months I’ve seen the same question come up week after week in the various Facebook wedding groups and internet forums that I visit. The question is “my wedding photographer costs £this much, is this a good price”? So basically – how much is a wedding photographer worth? Here’s some thoughts on that and some random pictures for interest.

There is always a flood of answers and usually they take one of two forms.  Occasionally a photographer replies attempting to justify the price point, usually their own and failing completely to understand that no one gives a hoot about their cost of doing business. All the customer cares about (and rightfully so) is the value proposition.  The other more  common response comes from another bride and generally details what they are paying and what they’re getting in return. So on one hand they have the price they’re paying and on the other a pile of stuff they’re getting back. The problem here is that it’s just that – a pile of stuff. 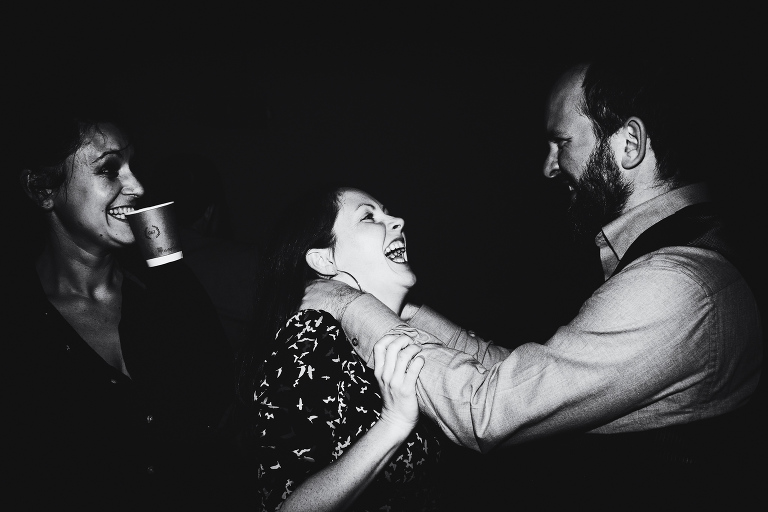 Usually these lists of stuff include things like two photographers,  and then free albums,  free USB sticks, galleries, free engagement shoots and a toffee apple, no not really a toffee apple – thats a different post. But the thing is that all of these things aren’t really free. They have a price, a cost to the photographer. For example to produce a proper wedding album costs the photographer anywhere from £200 up depending on size, covers and so on. They’re not giving that away free, the price is rolled into the overall fee, which of course if you think about it devalues the actual photography itself. Exactly the same goes for the free prints, free engagement shoots, free USB sticks and galleries and all the other supposedly free stuff. I’ve even seen a photographer giving away pairs of champagne glasses. Some might look at that and think its adventurous marketing, I look at it and think it’s just tat attempting to add value to something which has little inherent value itself. The more “free” stuff you get the less the actual value of the photography itself.

Engagement shoots are another thing. Lots of photographers offer free engagement shoots with the reasoning that it helps you get to know each other and helps you feel comfortable in front of a camera. Yesterday I was talking about this with a couple whose wedding I’m shooting in September. The groom to be said something along the lines of the photographers doing that are looking for “two bites of the cherry” – his exact words. In other words he realises that the engagement shoot is really about creating the opportunity for the photographer to sell more stuff, usually prints. It’s hard to disagree with him, in fact I don’t disagree with him at all. As for getting to know each other, yesterday we spent two hours talking over coffee about films and music – very little about the actual wedding itself. We did pretty well I think with regards to getting to know each other.  This is not to say there’s anything wrong with engagement shoots, if that’s what floats your boat by all means go for it. But do it because you value the pictures rather than for some spurious reason peddled by the wedding blogs or the photographer. 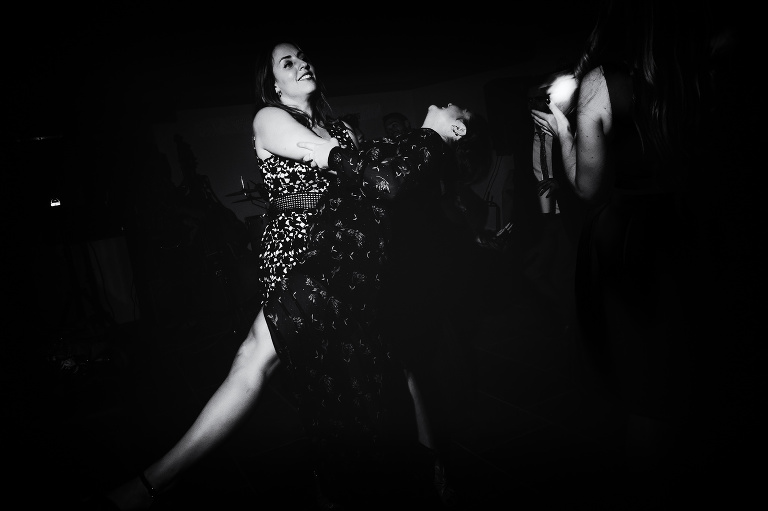 Value – and in particular how much value you place in the photographs and photography in general is the key to finding the answer to the question. For some people having wedding photographs is just a case of ticking a box on a checklist. They want pictures but they’re not overly worried about about the quality as long as they’re competently made. There’s absolutely nothing wrong with that at all but for those people as the cost of the photographer rises then the value decreases and the answer to the question is perhaps no that’s not worth the price – because you don’t value the pictures at that level. In fact it’s at that point that the price becomes a cost. I’ve said it before but cost is what happens when price is greater than value. At the other end of the scale there are people who value photography more than any other element and who are willing to pay to have someone specific make images that they will appreciate and value for years to come, and then pass them on for others to value. For those people as the price rises generally the answer to the question is likely to be yes. As the price rises, as a rule so does the quality of the photographer and the images they produce. There is a direct relationship between price and quality in almost all cases. Once you filter out all the misleading free stuff and see the real price / quality you can decide on whether that represents good value to you. No one else can answer that question.

So its really all about the value you place on photography, not the piles of free stuff that you get. When you’re looking at photographers decide first how important to you the pictures are going to be and then adjust your budget to make sure you can find the right photographer. If you need to, cut out other stuff that isn’t that important to you. In planning our wedding for example my other half and I cut out things like favours, sweet trollies, DJ and so on so that we could point the cash at the things we valued, the dress, catering, the photographs etc.

I hope all that has gone some way towards helping you decide on the answer to the “is this worth it” question because you are really the only person that can answer that question for yourself. As ever feel free to get in touch if you want to talk about it or if you’re getting married and you want to talk about what I can do for you then drop me a line, or fill out the form on my contact page.